Central Romana runs a program that is dedicated to supply every type of service to its companies and subsidiaries as well as a large majority of the community of La Romana.

For Central Romana serving is a form of giving back and a duty that every group should make. Therefore, it spares no effort or misses an opportunity to make a contribution that can benefit the community much less when it means an improvement in the quality of life of the people living here.

Central Romana Corporation Ltd. generates its own electricity with a 3 turbines and 9 generators system. The electric turbines are located in the sugar mill and generate electricity using steam from the sugar production.

The three turbines combined can generate 32 megawatts. Nine generators that use fuel oil # 6 and # 2 provide the rest of the electrical power. In total, Central Romana has a generating capacity of 67.5 megawatts. These services are offered both to the tourist part of the Central Romana as well as the industrial, except for the free zone. 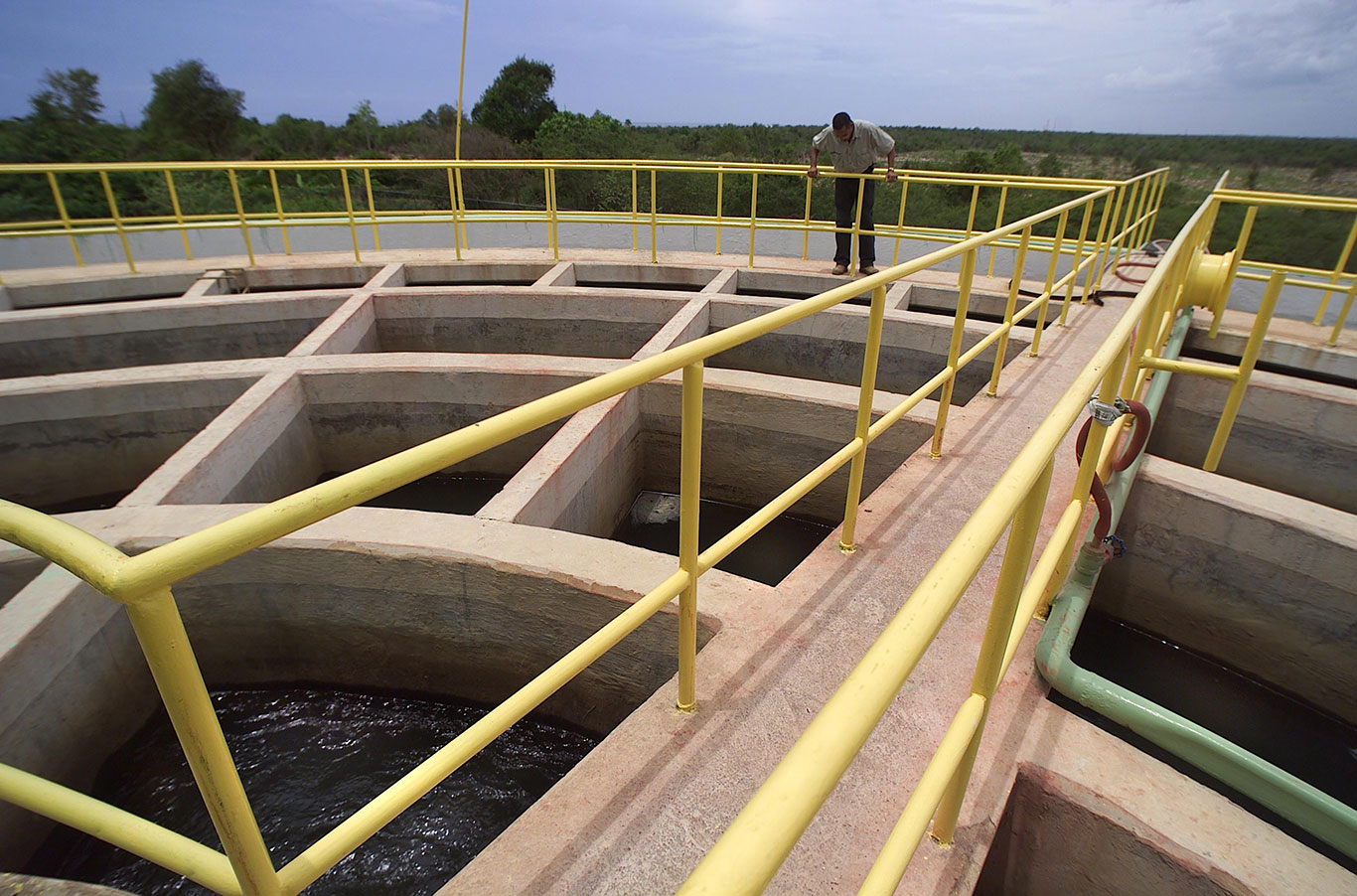 Concerned about optimal water use, since it’s so scarce in the eastern region, Central Romana financed several studies, in terms of implementation plans, that were carried out by well known Dominican technicians for the construction of the Duey and Sanate dams in this region, in order to give the best possible use of this scarce resource. They have also financed studies on how to handle hydroelectric power from small waterfalls that are still available in hopes that the government decides to leverage those studies.

Central Romana supplies the city of its own aqueduct, built over 25 years ago, about 3,000 gallons of water per minute, contributing significantly to meeting the needs of the population, since this supply covers about 40 % of water consumed. Central Romana built this aqueduct at their expense. In addition, the company also supplies the electricity required by the wells that supply water to the aqueduct in the city,
from its own power plants. Due to the danger that crime represents, public safety is at risk therefore, going by the saying “prevention is better than the cure”, Central Romana protects its facilities with security units 24 hours a day to ensure that everything is in order and that their staff is protected.

This is how Costasur Guardians begins, a security company with more than 700 guards who give service to our tourist and industrial facilities. The guards in Costasur Guardians have are trained by international security firms to provide better service.