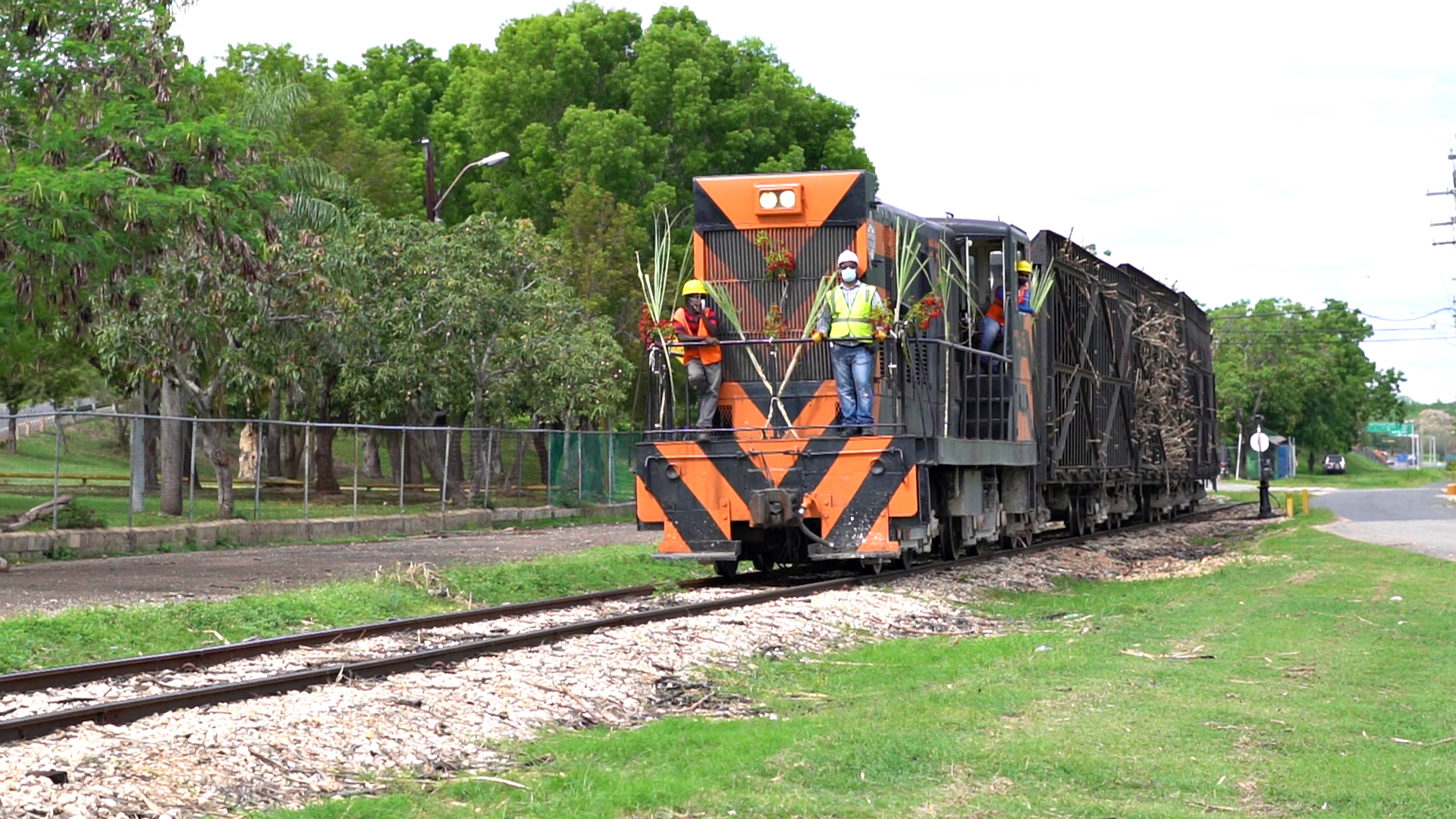 According to a press release sent by the company, the manufacturing process maintained a final yield of 11.80 percent, thus achieving a stable production that guarantees the supply of sugar to the local market.

Central Romana also reported that it produced more than 162 thousand short tons of refined sugar and 21 million 764 thousand gallons of molasses during the 197 of the sugar harvest.

“We would like to express our satisfaction to all of our personnel, those working in the fields and in the industrial zone, for their commitment to work responsibly despite the challenges we are facing under this global period of pandemic, during which we have been able to maintain a continuous supply in the food chain for national consumption” referred Central Romana’s Administration in the press release.

Recently the company stated publicly, along with the other private sugar producers in the country, that sugar prices in the Dominican market are regulated by the Dominican Sugar Institute (INAZUCAR), and therefore denied any speculation in the increase of its cost.

Central Romana reported that in the upcoming days it will pay the corresponding bonuses to all its workers and employees, including its staff in the agricultural area, as a result of the recently completed sugar harvest.